Imprisoned with Isis by Petr Jasek 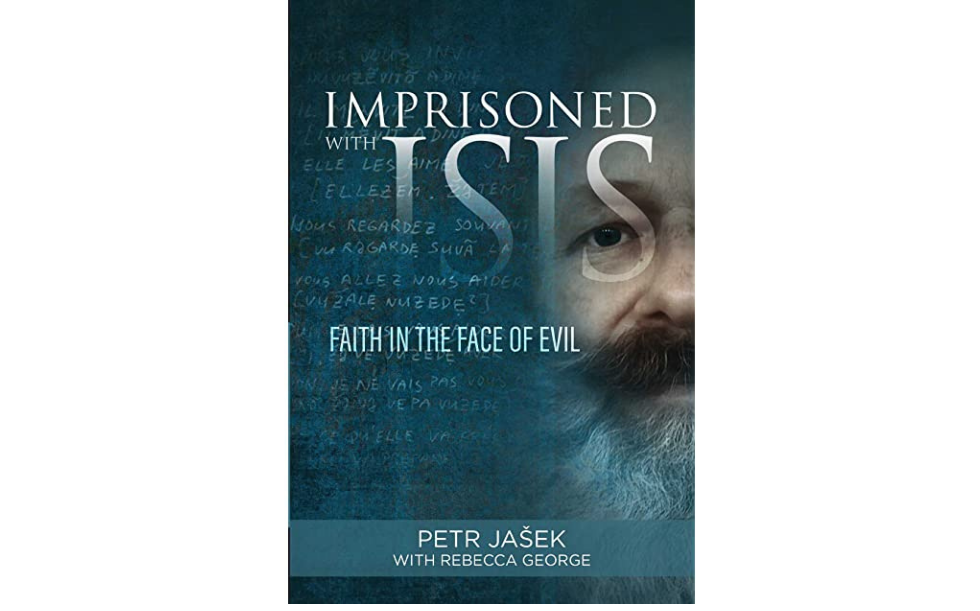 The book is available from Release International: https://releaseinternational.org/imprisoned-with-isis/

If you think lockdown is hard then how would you feel about being locked up in a Sudanese prison with Isis fighters and sentenced to life in prison? This is the story of Petr Jasek the son of a pastor who was persecuted in Communist Czechoslovakia. Petr joined an organisation called the ‘Voice of Martyrs’ to assist persecuted Christians in hostile areas and as a result was arrested in Khartoum in 2015, before he could board his plane home. It turned into 445 days of imprisonment rather than life, because of God’s miraculous intervention, which Petr attributes in no small measure to the faithful prayers of Christians around the world. A truly inspiring story of how God prepared him in advance for his ordeal and then used him mightily to bring many Isis fighters to faith in Jesus Christ. I found Petr’s joy in bringing others to know Christ inspite of his own harrowing circumstances truly inspiring.