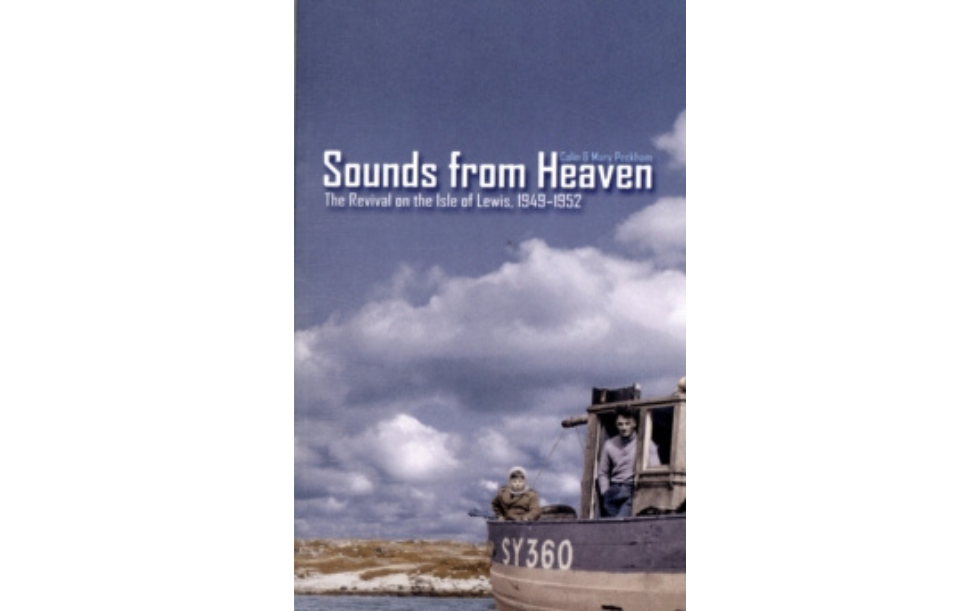 Once lockdown lifts, I’m planning a holiday to the Isle of Lewis so I thought I had better read up on the revival in the Hebrides from 1949 to 1952. Whilst there are a number of books on the revival I chose ‘Sounds from Heaven’ as it blends together history, Duncan Campbell’s own reports (the Minister used in the revival) and testimonies of those touched during that amazing time. A revival when people would not want to leave meetings and stay until the early hours of the morning and as Agnes Morrison reports in the book “Whatever we were doing and wherever we were, we were conscious of the presence of God. We had no desire to go to sleep.” Where the presence of God was everywhere and even those who were nowhere near a meeting were suddenly arrested by the Spirit of God and had to stop what they were doing and seek after God! Reading this book was like pouring petrol on a fire for my prayer life and has increased my hunger to see revival in this community. Oh Lord will you revive us again!