The Tattooist of Auschwitz by Heather Morris 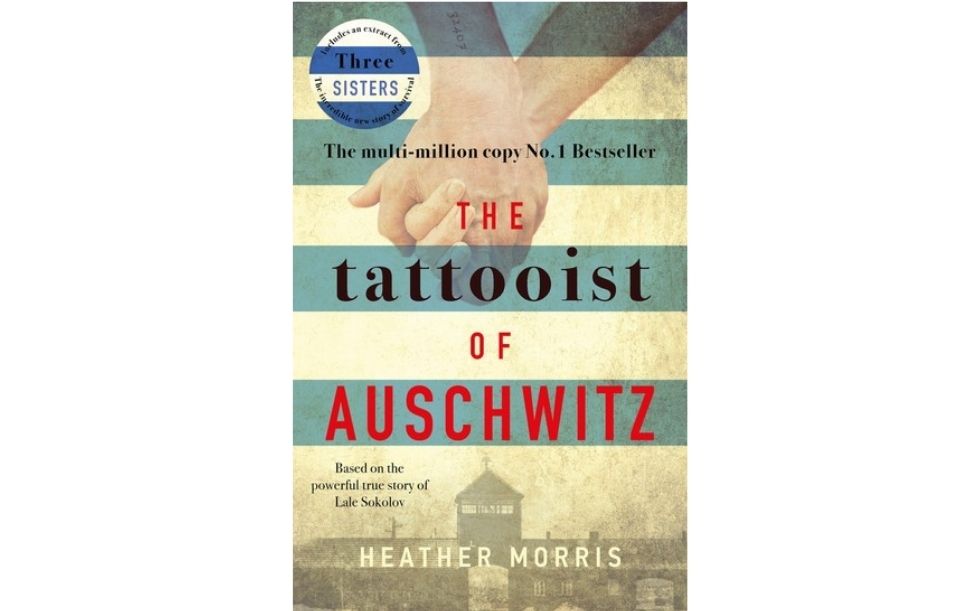 The Tattooist of Auschwitz is a novel, but it is based on the true story of Lale Sokolov, a young Jewish man, who is forced to tattoo numbers on his fellow concentration camp detainees’ arms.  It has become a bestseller with over 6 million copies sold. One review by the bookbag describes it as “One of the rarer stories of the Holocaust, that dares to feature romance in such a place of misery, hopelessness and the dearth of birdsong. Love happened …… this heartfelt book is a very enjoyable presentation of that.”

The author meets Lale as an old man who wants to share his story with the World. Not for the feint hearted, never the less it is an uplifting story as Lale falls in love with Gita, a young woman he has to tattoo. Somehow they both survive the awfulness of Auschwitz. When the camp is liberated they are both separated, but almost miraculously they meet again and get married.

The book includes a section at the end where the author gives some insight in how she came to write the book and her meetings with Lale, that add interest and authenticity.