The Shack by William Young 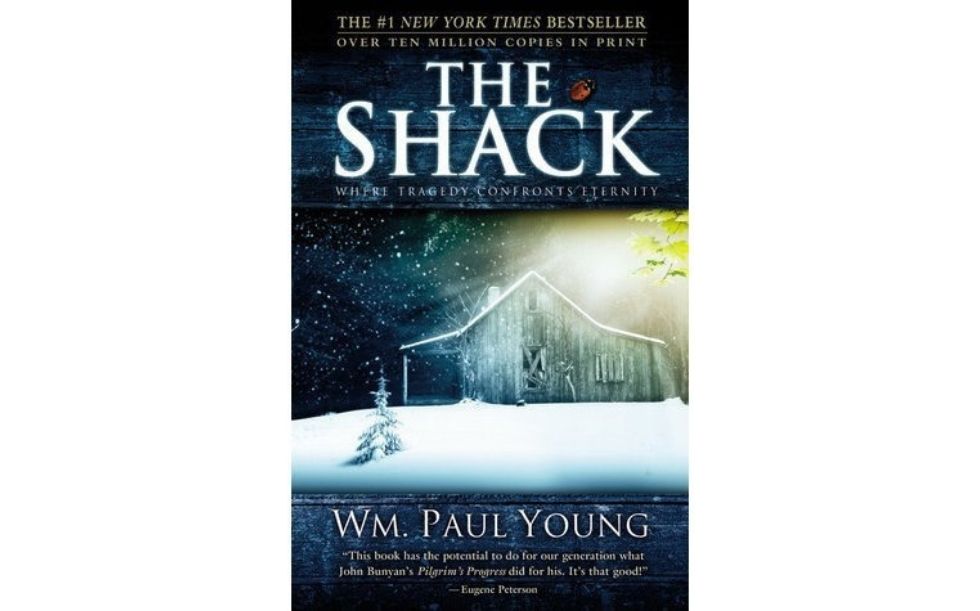 The Shack (also a film in 2017 and now on Netflix) has sold more 20 million copies. A bit like marmite, many love it, some hate is. Not a theological book but an allegorical story of a man (Mack) stuck in depression following the death of his daughter, who gets a letter from “Papa” asking him to visit him at the crime scene, a remote shack in the mountains.

So Mack meets God as a black woman, Holy Spirit as a sort of ethereal Asian woman and Jesus as a Jewish man. Portraying God in these ways is a problem for many, but then the story of the prodigal son does not suggest God is literally an old man, possibly with a beard?

Mack spends a few days at the Shack and his life is changed by the “encounter.”

I personally found this story helpful as it encouraged me to relate to God in a more personal way. Others have said “After reading it I realized I had no further excuse to keep God shut out of my life” and “A must read for those who are struggling with loss and any doubt about how much God cares about you.”