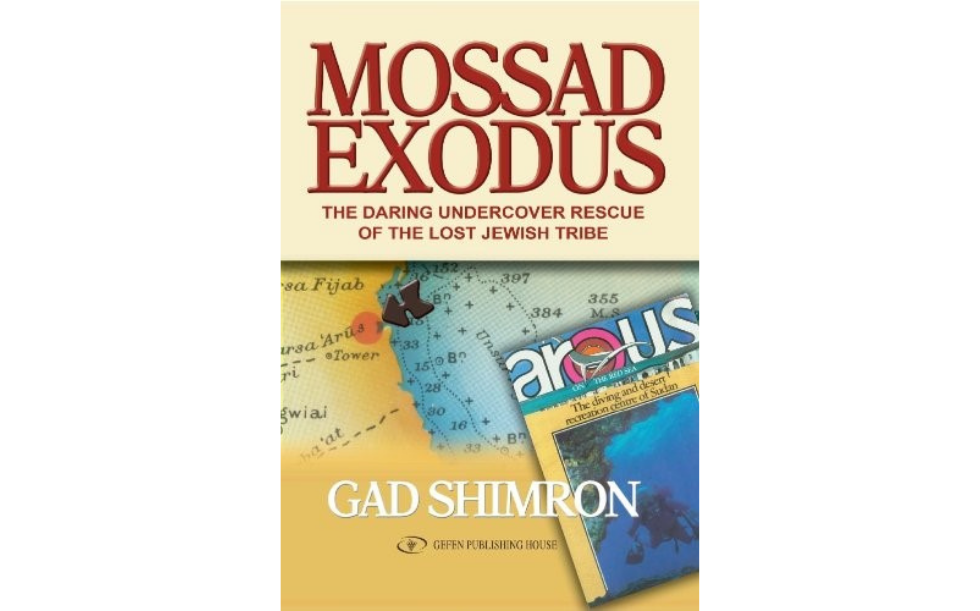 By 1979, many Jews in Ethiopia had decided to flee to neighbouring Sudan, forced out by the country’s ongoing civil war, famine and religious hostility. Arriving in Sudan was only half the battle: those who survived were left languishing with millions of other refugees in squalid camps, living in shacks made of straw and cardboard.

The plight of these Jews was noted in Israel and a rescue operation was devised. Mossad agents would pose as representatives from a Swiss holiday firm eager to create a popular new coastal resort. They would renovate an abandoned village, and turn it into a fully staffed tourist operation. Operation Brothers was born, and for three years, from 1982, Mossad agents toured refugee camps in Sudan, secretly filling up trucks with the displaced and starving refugees in order to get them to the safety of Israel. The second night of travel culminated in a beach rendezvous, where, as genuine tourists slept in the resort, blissfully unaware of the drama unfolding at the shoreline – the refugees were transferred onto Zodiac rubber dinghies under the guise of participating in ‘night dives’ at the resort, and taken to Israel.

An interesting true story to read, which now forms the basis of a film The Red Sea Diving Resort, released this year.