If This Is A Man & The Truce by Primo Levi 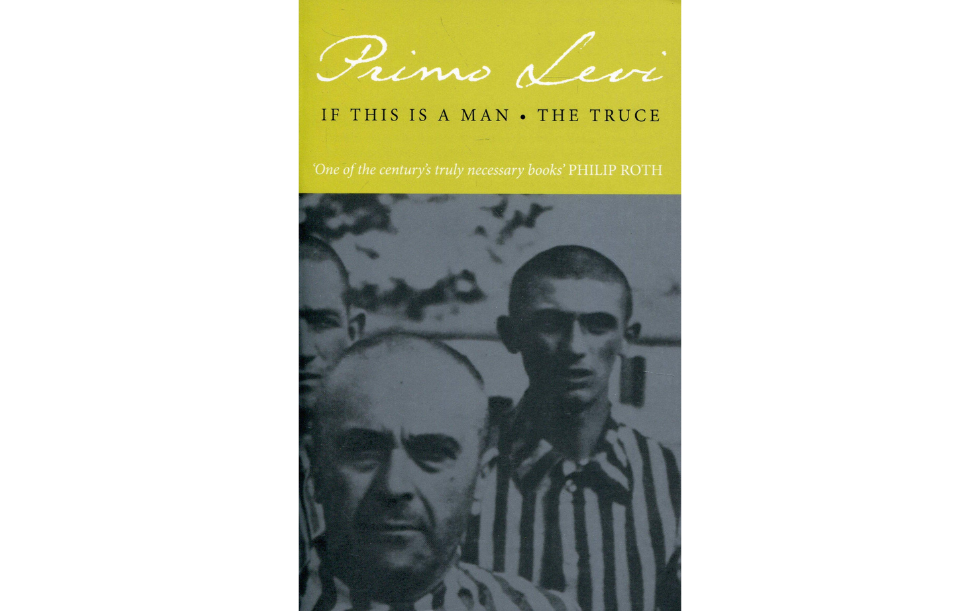 Primo Levi’s account of life as a concentration camp prisoner falls into two parts. IF THIS IS A MAN describes his deportation from his home in Turin to Poland, and the twenty months he spent working in Auschwitz. THE TRUCE covers his long journey home to Italy at the end of the wat through Russia and Central Europe. Levi never raises his voice, complains or attributes blame. By telling his story quietly, objectively and in plain language he renders both the horror and the hope of the situation with absolute clarity. He probes the themes which preoccupy all his writings – work, love, power, the nature of things, what it is to be human. It is a classic.

Primo worked in the IG Farben work camp, part of the Auschwitz complex. The camp was liberated by the Russians in January, 1945, but he did not reach home until October that year. The Russians really had no time to deal with released prisoners, trains were haywire and they were wrongly routed more than once. But they survived, which is more than did most of their fellow workers who died on a forced march out of the camp just before the Russians arrived.

Primo Levi was a chemist working in industry in Turin. He wrote many books from novels to more serious books, some related to his work. He died in 1987, aged 67. Was he depressed through his war time experiences? Probably. But that hadn’t stopped him making lecture tours after the war at which he responded freely to his listeners questions. Some are included in the edition I have – the Everyman series.

It is great read, very well written, if harrowing in parts. But it opens our eyes to the details of life in a concentration camp, and to the human will to survive, whatever the circumstances, and in the author’s case, a Jew.