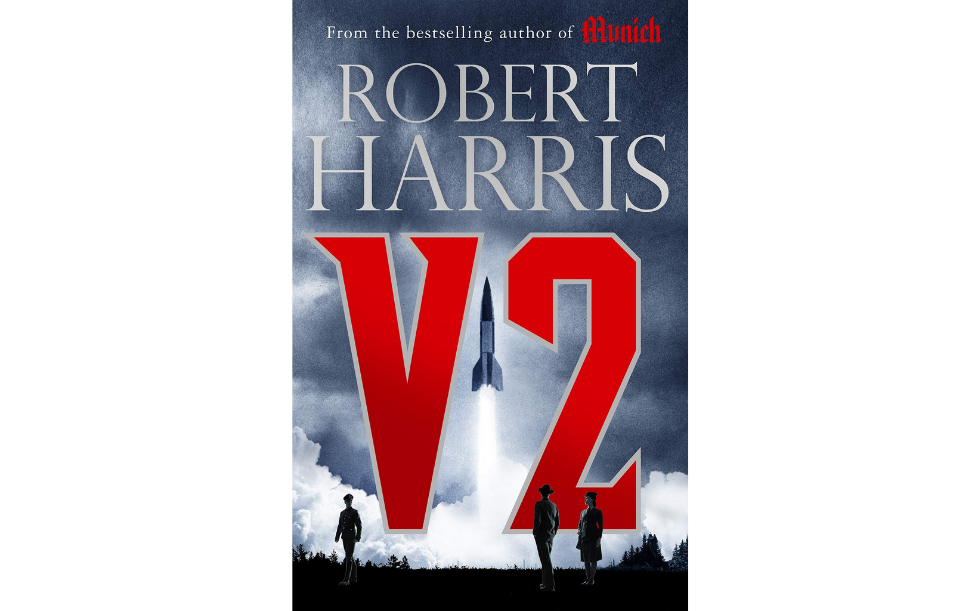 The first rocket will hit London in 5 minutes’. This is a novel about the Nazi attempts, in the last six months of WW2, to rescue victory from the jaws of their inevitable defeat. Hitler’s scientists and engineers had made major advances in rocket technical knowledge but it was too late to achieve his desired result.